Free delivery when you spend £30

up to 2 business days of delivery

Want to serve something special to your guests? This Viennese coffee recipe will be something unique that everyone will enjoy. A coffee with whipped cream, good chocolate and a sprinkle of cinnamon. What’s not to like? The cream and chocolate contribute just enough flavour and sweetness to the coffee, and the cinnamon-dusted whipped cream makes it a treat for every special occasion. This Viennese coffee recipe is bound to please your guests and you can get creative with the toppings. Use clear, glass cups to serve your Viennese coffee and drizzle the inside of your cup with a bit of chocolate syrup to make it look like a show-stopping treat.

This Viennese coffee recipe is easy and quick to make and you only need a few ingredients. In addition, you can use this recipe to serve your guests a delicious coffee that they may have never tasted. The whipped cream in this coffee makes your Viennese coffee complete.

What is a Viennese coffee?

Vienna coffee is the name of a popular cream-topped coffee. It contains espresso, chocolate and whipped cream. Traditionally, it is served in a glass and topped with whipped cream.

Where does Vienna coffee originally come from?

Legend says that coffee was introduced to Vienna by the Turkish after their second attack in 1683. The city was liberated after several months of siege thanks to information provided by Franz Georg Kolschitzky, a young Polish nobleman. As a reward, he received 500 bags of coffee abandoned by the enemy in their camp. Kolschitzky experimented with the Turkish coffee, but the Viennese didn’t like the taste. So he decided to filter his coffee, and sweetened it with milk and sugar. It became an immediate success. The rituals he created around coffee drinking, like playing music and reading newspapers are still followed today. 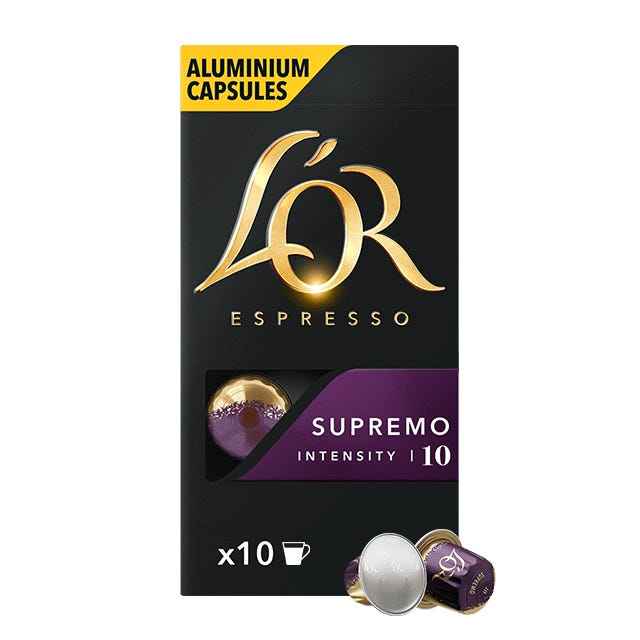 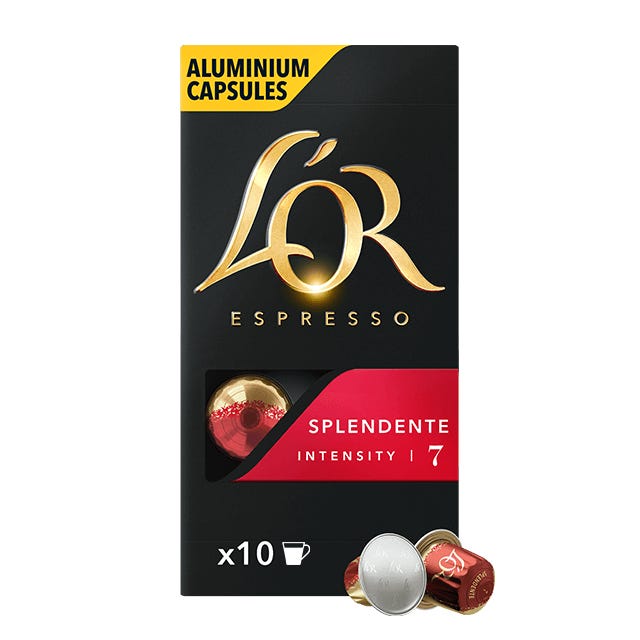 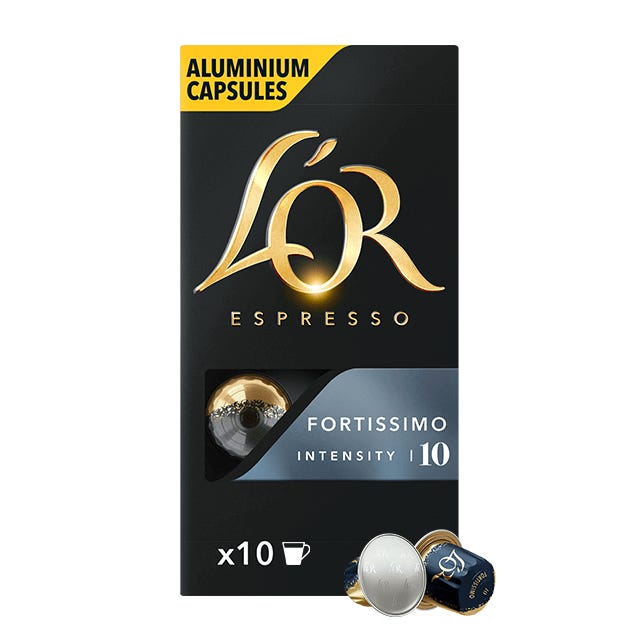 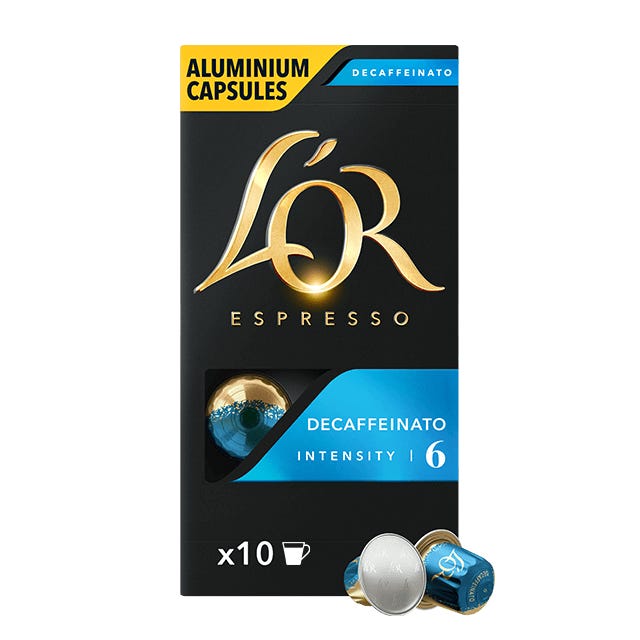 Login
Want to discover our new webshop? Please renew your L' OR password. If you already changed your password, then please ignore this message.
Merge your baskets?

Login
Want to discover our new webshop? Please renew your L' OR password. If you already changed your password, then please ignore this message.
Your previously added products will be removed.

You have to finish subscription purchase before adding any products